Brazilian Jiu-Jitsu is a Martial Art, Combat Sport, and Self Defense system that focuses on grappling, and especially ground fighting. BJJ was formed from early 20th century Kodokan Judo Ground Fighting (Ne-Waza) fundamentals that were taught to Carlos Gracie by Master Mitsuyo Maeda.

Brazilian Jiu-Jitsu eventually came to be its own art through the experimentation, practice, and adaptation from the Judo knowledge of Carlos, who then passed this knowledge on to his extended family.

BJJ promotes the concept that a smaller, weaker person can successfully defend against a bigger, stronger assailant by using leverage and proper technique, taking the fight to the ground – most notably by applying joint locks and chokeholds to defeat the other person.

ABOUT THE OWNER OF FAT CAT JIU JITSU

Anthony fought professional MMA and has taught defense tactics for multiple municipalities. He is an international defense tactics instructor for the Dominican Republic Policia Nacional and has previously worked executive protection with a UN Ambassador. 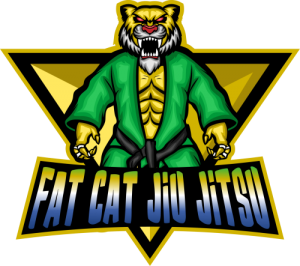 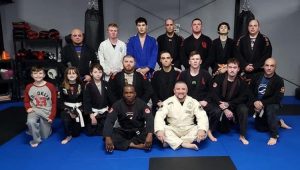 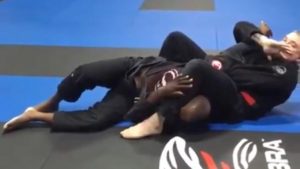 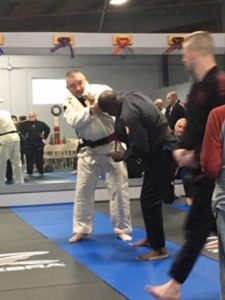